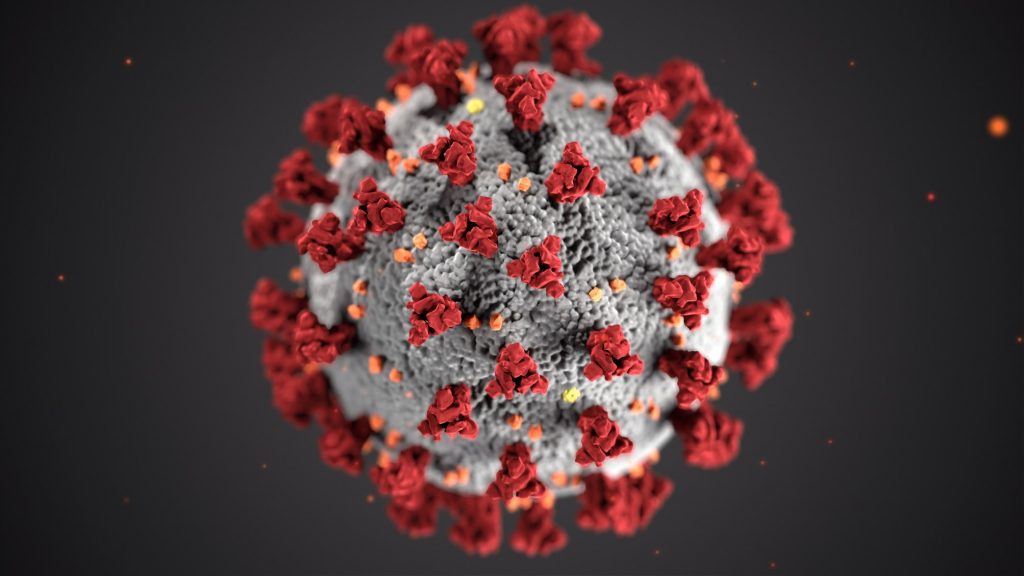 South Philadelphia neighborhoods are seeing their share of the spread of COVID-19 and are among the highest in the city.

Through Saturday morning, 129 of the city’s 806 positive cases have been reported from just four zip codes in South Philly, according to the city’s website.

The 19147 zip code, which is east of Broad Street and runs mostly south of Lombard Street and north of Tasker Street and includes the Queen Village neighborhood, has 41 confirmed cases, which is the highest of any zip code in Philadelphia.

The 19146 zip code, which includes the Grays Ferry and Point Breeze neighborhoods west of Broad Street has 30 confirmed cases, which is tied for the fourth-highest in the city.

The 19145 zip code, which is south of Tasker on the west side of Broad Street and east of the Schuylkill River and includes Girard Estate and Packer Park neighborhoods, also has 30 confirmed cases.

The 19148 zip code, which is South of Tasker and east of Broad Street, including the Pennsport neighborhood, has 28 confirmed cases, which is the seventh-highest of 46 zip codes in the city.

According to the city’s website there were 127 new positive cases on Friday, bringing the city’s total to 806. On Friday, officials announced 50 of those cases had involved hospitalization and there were three deaths. So far, there have been 4,793 negative cases in Philadelphia, including 909 on Friday.

A full map can be found at www.phila.gov/COVID-19