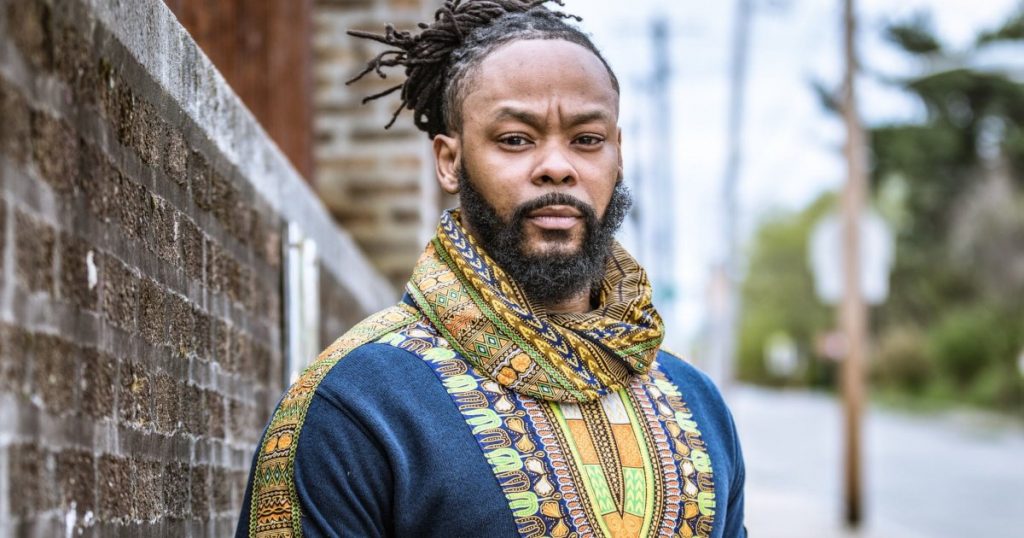 Maj Toure is a Libertarian candidate for City Council at large.

The candidate, who calls himself a “solutionary” Libertarian, is the founder of Black Guns Matter, and has been endorsed by Gun Owners of America. He’s testified in front of Congress and has appeared on Fox Nation, C-SPAN and Fox Business and has been interviewed at the Conservative Political Action Conference.

Below are his answers to some campaign-related questions.

How is the best way to spend education funding to improve public schools?

The best way to improve public schools in Philadelphia is civic education. When students learn how our “system” works and how rights and liberties work, we will have a stronger citizenship. The state of Pennsylvania does not currently require graduating high school seniors to demonstrate a mastery of civics. The biggest obstacle our city faces is ignorance of the civic process. We are often an unorganized truth, fighting a very organized lie. We’ve been allowing public servants to run our city into the ground without retribution. More civic understanding leads to more social awareness and politically engaged citizens, which cuts down on crime, poverty, unemployment and a laundry list of other issues.

The School District of Philadelphia reports close to $5 billion in facility needs. Our schools have become unsafe environments for our children, teachers and families. State funding and city funding have not promised to eliminate this issue. I believe that private companies that are investing and adopting our schools should be allotted abatement opportunities — this is not included in how abatements are given. We can repair and replace facilities if we begin matching schools with businesses, corporations and private donors who can offset the costs of these repairs and build relationships with the students, families, teachers and leadership.

Are you worried that marijuana legalization will lead to more DUI cases and users moving on to more hardened drugs?

Before we can have a conversation about cannabis legalization, we must acknowledge the thousands of lives locked up for a plant that is federally categorized next to substances like heroin. We have to stop the failed “War on Drugs.” It has only made things harder for communities and police — and disproportionately penalizes low-income black and brown people in our city. Most people won’t choose to do things that are harmful to themselves or others just because they can. These laws aren’t making people safer in Philly, as we can see. But states like New York, Colorado and California can all attest to the benefits outweighing the issues when it comes to legalization. This is an industry that can support the facility needs in our schools and the high percentage of poverty in our city. We need to stop making cannabis a quieted issue and start having community forums and educational opportunities because legalization is spreading across the country, whether people like it or not.

Are you concerned that criminal justice reform policies will lead to more recidivism?

I think that reform policies need to be data driven and measurable. For instance, one community based re-entry program that has had proven results is Prison Entrepreneurship Program. While in the program, participants receive something like an MBA degree. The program works. One-hundred percent of graduates are employed within 90 days of release. The three-year recidivism rate is only 7% compared to the typical 40% rates. We need to incentivize successful models with proven results and end programs and ideas that clearly don’t work. Thousands of people return home from incarceration to their families each year in our city. While an individual is incarcerated, they must actually be working on rehabilitation and restorative justice and we get to ensure that when individuals come home they have a strong likelihood of becoming a contributing member of society.

Black Guns Matter has traveled to almost every metropolis in this country and taught conflict resolution, firearm safety and the law. We know that with our curriculum, communities are learning skills that keep them safer and out of jail. Black Guns Matter is the first program of its kind and has tested results that education works better than legislation to support with violence prevention and safety.

Please make any other comments about your priorities, if elected.

We have to first stop the bleed. What I want to accomplish immediately is violence prevention and safety. I will work closely with the Office of Violence Prevention to get boots on the ground in neighborhoods around the city. Our work across inner cities around the country and our testimony before Congress this month informs our approach. A task force needs to be trained immediately on conflict resolution, de-escalation, mental health awareness, firearm safety and bias. The best group to train for this effort are young people, 16- to 24-year-olds, in the city’s alternative schools. Conflict resolution and safety needs to be marketed differently and actually taught, not assumed.