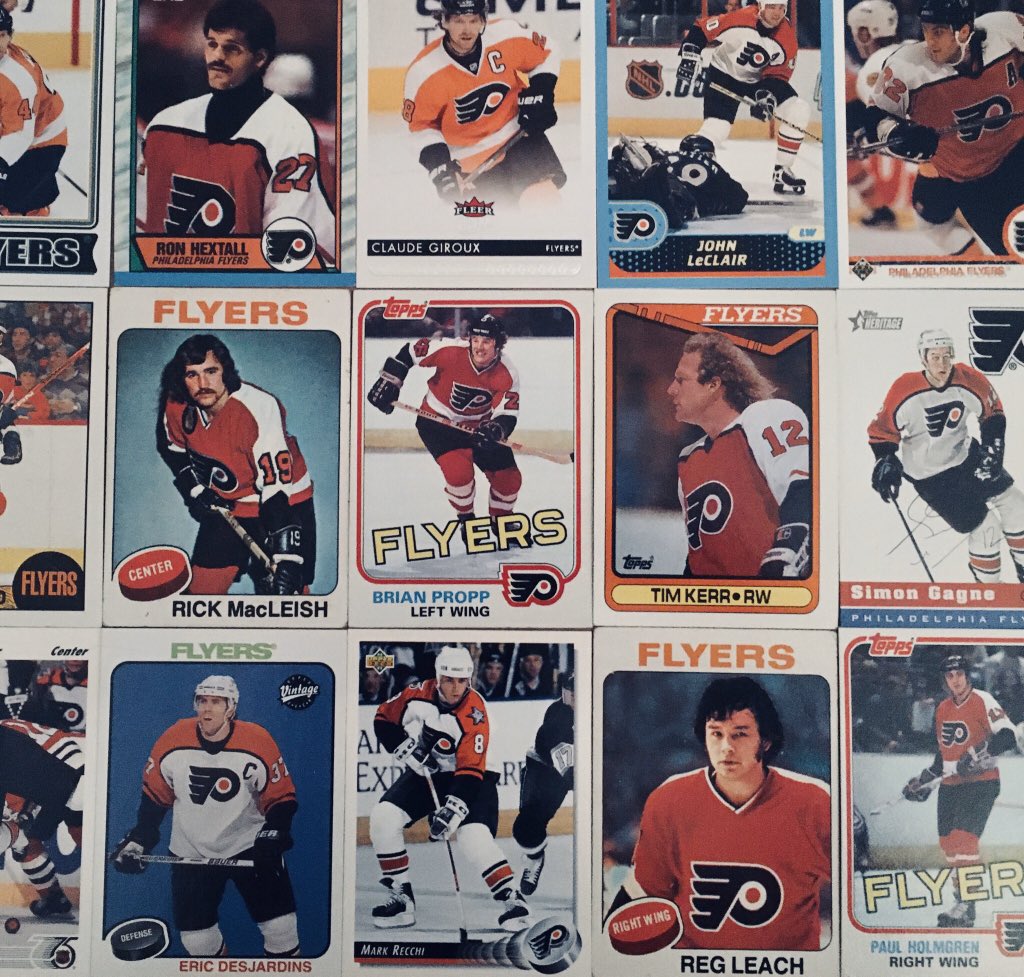 Two years ago, Eric Lindros’s No. 88 was raised to the rafters of the Wells Fargo Center as the dynamic center and former hockey child prodigy became the sixth Flyer to have his number retired.

Some, including maybe Lindros himself, thought the day might never come, as his well-documented disputes with former general manager Bobby Clarke at times seemed irreparable.

Should there be a next?

You could argue that the Flyers’ six retired numbers sounds just about right for a franchise that is 52 years old and has won two Stanley Cups. In fact, the Los Angeles Kings and Dallas Stars (formerly Minnesota North Stars), which each entered the league at the same time the Flyers did, will each have six retired numbers once Sergei Zubov’s 56 jersey gets raised next season in the Lone Star State.

The St. Louis Blues, also an original expansion team, will have eight retired numbers when Chris Pronger’s No. 44 is raised next year. The Pittsburgh Pittsburgh, another 1967 expansion team, somehow have only two retired numbers despite five Stanley Cups. Obviously, Nos. 87 and 71 will be added when Sidney Crosby and Evgeni Malkin are finished being Flyers’ nightmares.

But should those ratios matter? The Buffalo Sabres have seven retired numbers, and the Vancouver Canucks have six despite never winning the Cup and having a slightly shorter history than Philly.

A decent case could be made for several former Flyers, and maybe a few current players, to be the next guy.

Before we dive deep, a few honorable mentions should be named before reaching the top five. Those would be John LeClair, Simon Gagne, Tim Kerr, Reggie Leach and Eric Desjardins. All were great players and are in the Flyers Hall of Fame with the exception of Gagne, whose name should be called soon.

Here are the five with the best odds of being the next Flyer to have his number retired, in alphabetical order.

Claude Giroux – If his time with the Flyers ended today, Giroux falls short. But he still holds his destiny in his own hands. Think about if the Flyers do win a Stanley Cup in the next few years and Giroux is the captain who ends a 40-something-year drought the way Mark Messier ended 54 years of torture in New York.

Giroux is currently third in games played in team history, second in assists and fourth in points. By the time he retires, he could be the only player besides Bobby Clarke to finish with 1,000 games and 1,000 points in a Flyers uniform. Bonus points if he ends his career here.

Ron Hextall – This is another guy whose story hasn’t quite reached completion. Holding the most wins in franchise history (240), Hextall is regarded as the second-best Flyers goalie behind Parent and won the Vezina and Conn Smythe trophies during his time here while taking the Flyers to the Stanley Cup Finals twice.

The second phase of his hockey career was his stint as general manager of the team just a few years ago. Drafting players such as Travis Konecny, Ivan Provorov, Travis Sanheim, Oskar Lindblom, Nolan Patrick, Joel Farabee, Morgan Frost and Carter Hart have set the Flyers up for success. If the team wins a Stanley Cup soon, Hextall’s fingerprints will be all over the blueprints.

Rick MacLeish – The sun is getting pretty low for the Broad Street Bullies-era guys but MacLeish is still worth mentioning. MacLeish, who died in 2016 at 66, was best known for his performance during both postseasons in which the Flyers won the Stanley Cup, scoring 42 points in 34 games during those two runs. He played in 741 regular season games over a dozen years in Philadelphia and ranks sixth in goals (328) and fifth in points (697).

Perhaps overshadowed by other local heroes of that era, MacLeish never really got the appreciation he deserved. It’s now been 36 years since he last played, which probably means the case is closed on MacLeish.

He’s second only to Bill Barber in goals as a Flyer and is a top five in almost every major statistical category. More recently, Propp learned to walk again after recovering from a massive stroke in 2015 and remains a pillar in local philanthropy and a friendly face at Flyers alumni events.

If you need an inspirational hero, look no further.

Mark Recchi – Years ago, Recchi might have been considered a long shot, as most of his success had come elsewhere, winning Cups in Pittsburgh, Carolina and Boston. But Recchi was inducted into the Hockey Hall of Fame in 2017 and played the largest chunk of his career in Philadelphia, which included two stints. Having played for seven NHL teams, Recchi’s only chance at number retirement is likely in Philadelphia, although only 627 of his 1,533 career points were collected here.

Recchi’s 123 points during the 1992-93 season remains a team record, and he followed it with 107 points the following year.