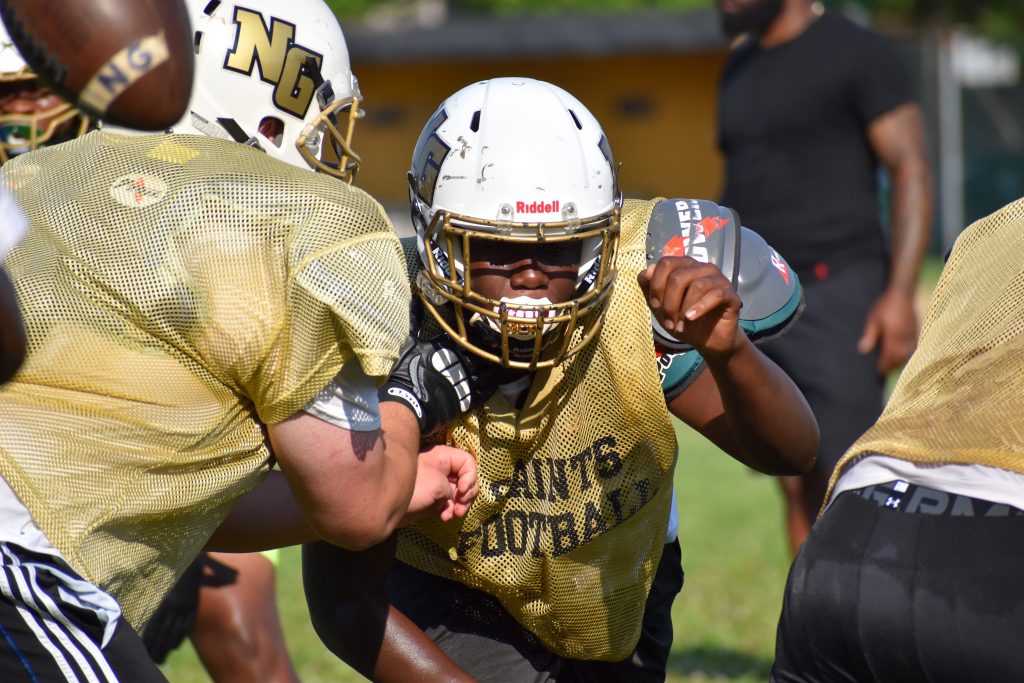 Neumann-Goretti and South Philadelphia high schools will renew a Thanksgiving rivalry this year as the teams are set to clash on Nov. 25 at 10 a.m. at the South Philly Super Site.

The teams will revive an 87-year-old tradition, renewing the longest-running Catholic vs. Public Thanksgiving high school football game in the history of the city.

“This is a long-overdue occasion for our current students to better understand the traditions started and carried on by so many over the years,” said Joseph M. McColgan, president of Neumann Goretti. “It will be a chance for our alumni and alumnae to ‘come home’ and once again enjoy the tradition that was not only part of their school’s past, but the entire South Philadelphia community as well. We look forward to continuing this Thanksgiving event for years to come.”

Although the Thanksgiving rivalry dates to 1934 and the teams have met 79 times, the last meeting occurred in 2015. Neumann-Goretti holds the overall advantage with a 58-19-3 record against Southern in those games, according to tedsilary.com. 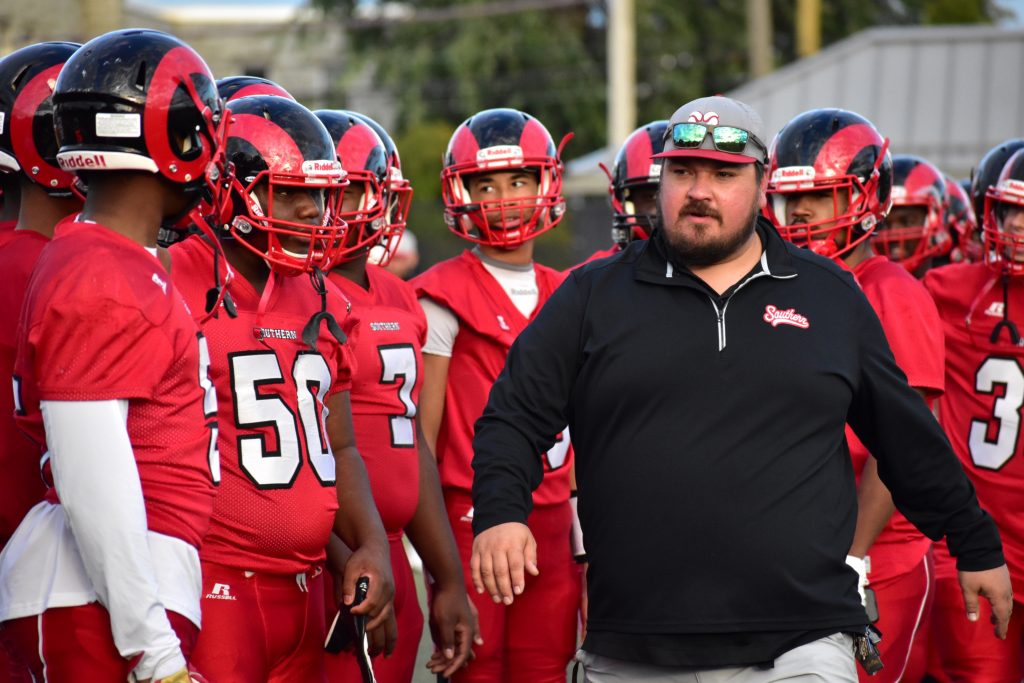 Southern held the advantage through the first half of the 20th century, going 11-3-2 through 1949 before Neumann-Goretti (named South Catholic at the time) began to tilt the scales.

Neumann-Goretti has never faced another opponent on Thanksgiving. Southern has played four other games on Turkey Day, which included losses to Norristown in 1926 and Camden in 1928. Southern played the Academy at Palumbo in 2016 and 2017 with each team winning one game.

Over the weekend, Neumann-Goretti defeated West Catholic, 40-6, to close out an undefeated run (7-0) through the Philadelphia Catholic League Blue Division. The Saints won a Catholic League title for the sixth time in the school’s history, which includes two as South Catholic (1948 and 1954). The school won PCL titles as Neumann-Goretti in 2014, 2017, and 2019. The Saints are 8-1 overall heading into the playoffs.

Southern was defeated 20-14 by Belmont Charter School, dropping the Rams to 3-5 on the season.

The Academy at Palumbo’s reign in Philadelphia Public League volleyball has finally come to an end. The three-time defending league champs were defeated by Northeast High School on Thursday in the semifinal round of the Public League playoffs. The Griffins had defeated Arts Academy at Benjamin Rush, 3-1, and George Washington Carver Engineering & Science, 3-2, to reach the semifinals. Palumbo was defeated by Northeast — the school the Griffins had defeated in the championship last year — in straight sets. The Griffins finished with an impressive 11-5 record on the season.

The High School of Creative and Performing Arts’s run came to an end as the Pegasus were defeated by George Washington, 3-1, in the quarterfinal round of the Philadelphia Public League playoffs. CAPA had defeated Olney Charter, 3-0, in the first round of the playoffs and finished with an 8-6 record.