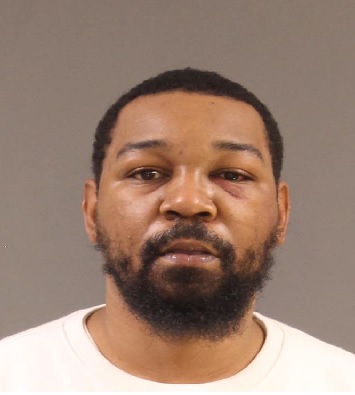 A South Philadelphia resident turned himself in to police following an altercation at 17th and Chestnut Streets on Feb. 17.

According to police, Corey Curtis, 31, from the 1300 block of S. 32nd Street was charged with attempted murder, aggravated assault and other related offenses after he allegedly shot a man three times who was driving a silver Dodge Journey at approximately 1:52 p.m.

Police officers said they found the vehicle unattended with a large amount of blood inside at the intersection of 17th and Chestnut. The victim was located in another vehicle being helped by another driver and was transported to Jefferson Hospital, where he was placed in critical condition, police said.

Video surveillance revealed Curtis and the shooting victim engaging in a physical altercation on the highway, police said. According to police, the shooting victim who was occupying the silver Dodge Journey struck Curtis three times in the face, resulting in him falling to the ground. As a result, Curtis pulled a firearm from the right side of his waistband and shot the victim three times, firing into the driver side of the victim’s vehicle where he was sitting, police said. Curtis then fled southbound on 17th Street in a white Kia, police said.