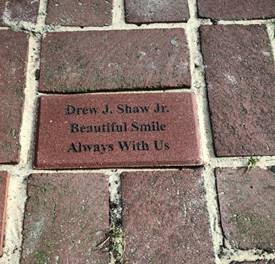 When Elaine Fera talks about her favorite park, she can’t hide her excitement.

Stephen Girard Park, at 21st and Shunk streets, is her passion. And she’s not alone. The Girard Estates neighborhood has enjoyed the 4-acre park even more since renovations were unveiled last spring.

What was once a decaying property filled with crumbling sidewalks and neglected landscaping, is now a cozy, beautiful area, perfect for family enjoyment.

“It’s an adorable little park but no one was taking care of it for years and years and years,” Fera said. “A few years ago, Councilman Kenyatta Johnson allocated capital funding money to have the park renovated. We had to get it back to being a beautiful park again.”

Fera, who is one of two co-founders of the Friends of Stephen Girard Park, along with Ann Christinzio, is hoping to keep the park as a beautiful place and as one of South Philly’s recreational treasures. 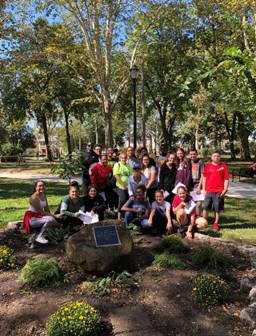 The park cost approximately $1.2 million to renovate with about $720,000 of the funding coming from Johnson’s office. Those efforts helped beautify the park prior to a ribbon cutting in March 2019. But a living, breathing park still needs its tender loving care. And the Friends of Stephen Girard Park are hoping to secure additional money during a second phase of fundraising currently taking place.

Personalized bricks are being sold to help further beautify the park with the intention of making certain aspects of it more accessible to the public. The 4×8-inch bricks cost $150 each and can be customized with three lines, 20 characters each. Bricks can be ordered by contacting Fera at Elaine.Fera@sunoco.com.

She said 40 bricks were purchased during the first phase and were installed around the Stephen Girard statue in the center of the park earlier this year. The new batch of bricks will accompany them after the engraving is ordered.

“Some people bought them to memorialize their loved ones who passed away,” Fera said. “A lot of people just said they loved the park and put a message to enjoy it with their names on it. There are some really nice bricks out there already.”

The Friends of the park already sold plaques at $500 apiece to accompany the 18 newly placed benches. Fera said all the money collected goes a long way in preserving the park and planning for future events, in addition to the help they receive from the high school students from the nearby Girard Academic Music Program, who contribute several community service projects. 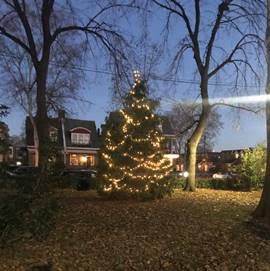 She said eventually she’d like to see the park host birthday parties, wedding ceremonies and other events, in addition to the public community events that already line the calendar. It would involve a significant cleanup of the historic farmhouse on the site.

The park hosted holiday events including Halloween and Christmas, with plans to host another on Easter. The summer was also jam-packed with things to do.

“We had a theater group come out and do a live theater, which was a lot of fun,” Fera said. “You know, parks make great neighborhoods. We’re just excited to make it grow as much as we can.”