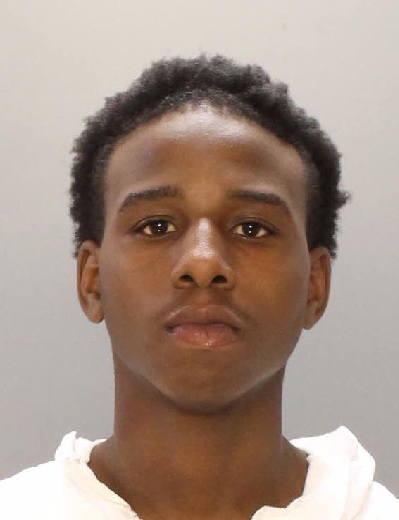 Tyseem Murray, 18, of the 5400 block of Bartram Drive has been charged with two separate murders that occurred in South Philadelphia over the last three months, police said.

Murray was arrested and charged with murdering Xiaoding Li inside a grocery store on Porter Street in which Li was an employee, according to police.

Li was shot once in the chest and was found behind the counter of the store on January 7 and was transported by medics to Jefferson Hospital, where he later died, according to police.

Murray was charged with murder, criminal conspiracy, robbery, violation of the Uniform Firearms Act, and related offenses, police said. Murray was also charged with the murder of 15-year-old Zyquiere Echevarria from the 400 block of Greenwich Street, which occurred on Oct. 14 on the 1500 block of South Beulah Street, police said.