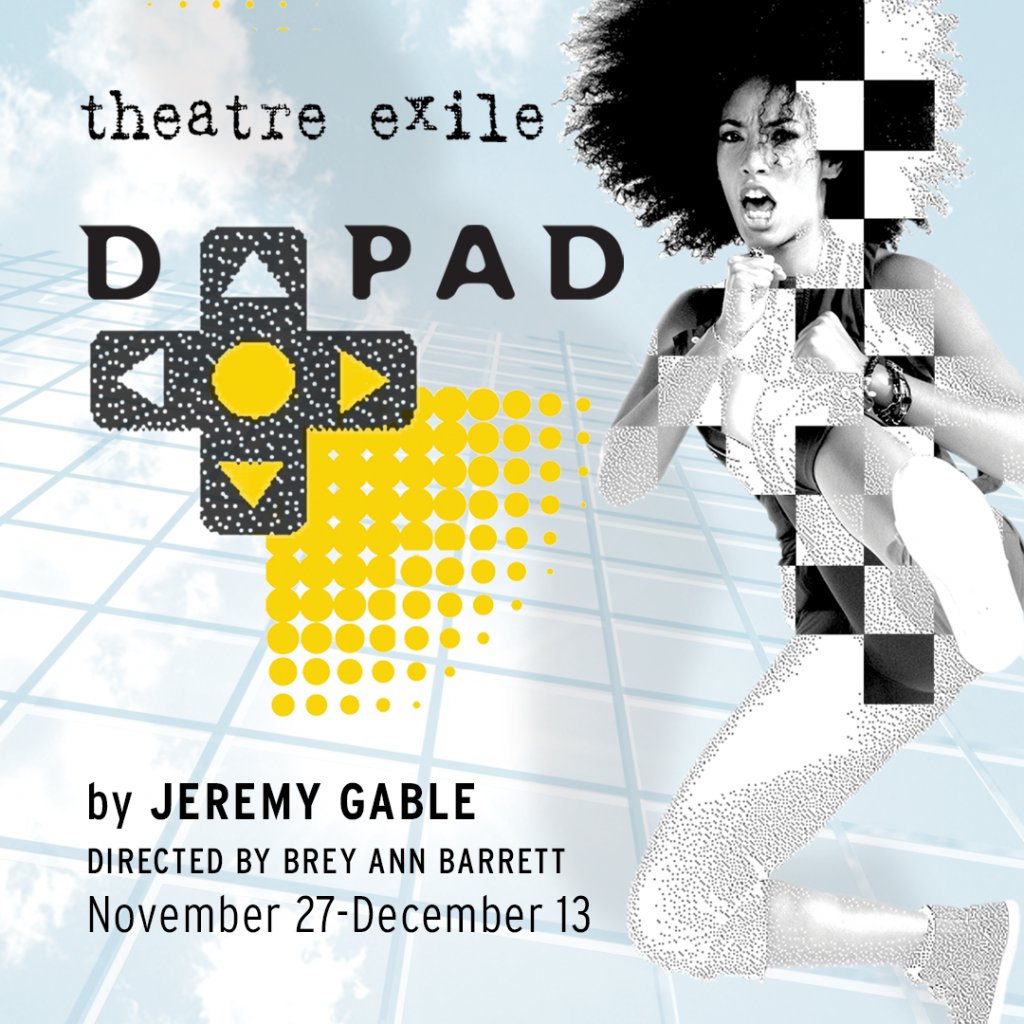 There’s still time to catch the first production of Theatre Exile’s 2020-21 season as Jeremy Gable’s D-Pad runs through Dec. 20. D-Pad, explores the world of independent gaming through the lens of a female developer.

The 90-minute production follows lead character, Alex, played by actor Ang Bey, as she finds herself in a nightmare of production delays, self-doubt, and a rabid fan base. During the course of the play, Alex slowly separates herself from family and cuts herself off from friends — a means of coping as she struggles to navigate the misogyny of gaming culture and finds herself in a state of isolation.

The show will be the first Theatre Exile production presented virtually, allowing both local and national audiences to enjoy the upcoming season.

Music with a message