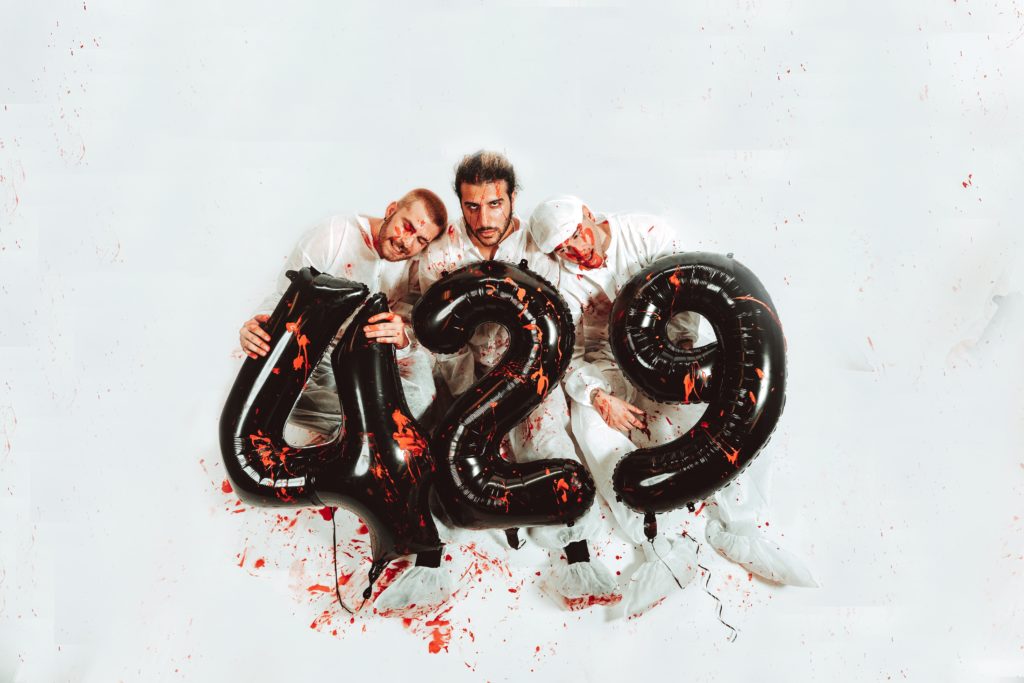 A new album from a South Philly creation is now available.

The collection includes four brand-new tracks in addition to a trio of singles that were individually released on streaming devices over the last two months. The pop punk/alternative band made up of members Shep, JOZIE and Kult are Obsidian engineers who collaborated on the project despite coming from different geographic areas.

Shep is from South Philly and the founder of Obsidian Studios, where he has worked alongside JOZIE on several projects. Kult joined the team after traveling across the Atlantic from his native Russia. Each member brings their own flair to the creative aspect of Interkon. They write and harmonize about relatable feelings.

“The music is meant for people who feel what we feel, if it’s meant for you it will resonate,” said Shep.

Interkon released songs “Wait For Me”, “Half Past Noon” and “No Mercy” earlier this summer. The next four songs show even more depth to the band’s creative side.

“When it comes to my favorite track, it’s between ‘Pushin My Buttons’ and ‘Till Then,’ it’s two styles of music that feel the closest to my roots and why I started making music,” said JOZIE. “ ‘Pushin’ feels like a solid embodiment of what Interkon is all about.”

Interkon has gained more than 80,000 streams on streaming platforms and 60,000 views on their videos, gaining the attention from a wide range of artists, engineers and producers such as 5 Finger Death Punch, DJ Afterthought and Anthony J Resta.

Interkon keeps things light, fun and positive with their message, while mastering the music.

“I think that when listening to this album personally I feel nostalgic and uplifted but it takes other turns as you listen through it,” said Kult. “I want people to be inspired and feel some sort of therapy from the music we created.”