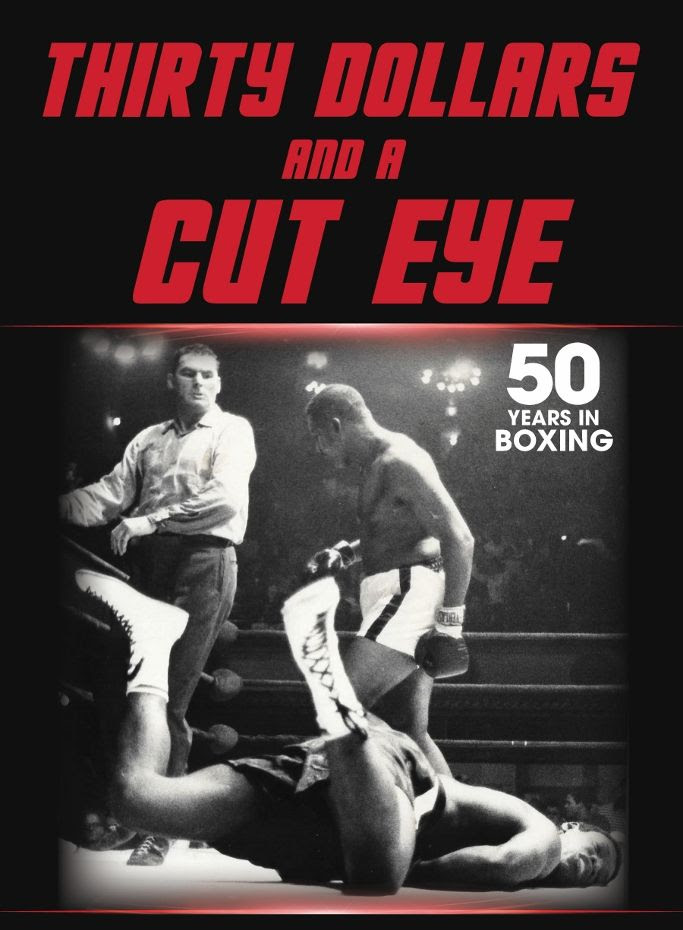 Fifty years of boxing stories have been punched into a 404-page book, chronicling the life of boxing promoter J Russel Peltz.

Peltz, who grew up in the Wynnefield section of Philadelphia, promoted more than 1,000 boxing matches, including prestigious bouts at the 2300 Arena in South Philly.

The book, Thirty Dollars and a Cut Eye, is available for purchase via Peltz’ website (peltzboxing.com) and major book retailers.

Peltz’s book takes readers through his half-century in the business, including more than 40 world championship fights. A lifetime collector, Peltz saved every contract he ever signed, all the fight programs, posters, videos, along with the profit-and-loss statements from each promotion. The book contains 60 photos, many of which have never been published.

“The book contains it all,” said Peltz. “The facts, the figures and the finances. Nothing was off limits. I’ve spoken with over 30 men who boxed for me. Some of them had nice things to say. Others, not so much, but it’s all in there. I’m as proud of this book as I am of anything I’ve ever done in boxing.”

Peltz will host a book launch party on Oct. 21 at 7 p.m. at the 2300 Arena. The event will be open to the public, and, in addition to signing copies of the book for those in attendance, Peltz will be screening some of the most memorable Philly-area fights from the last 50 years.