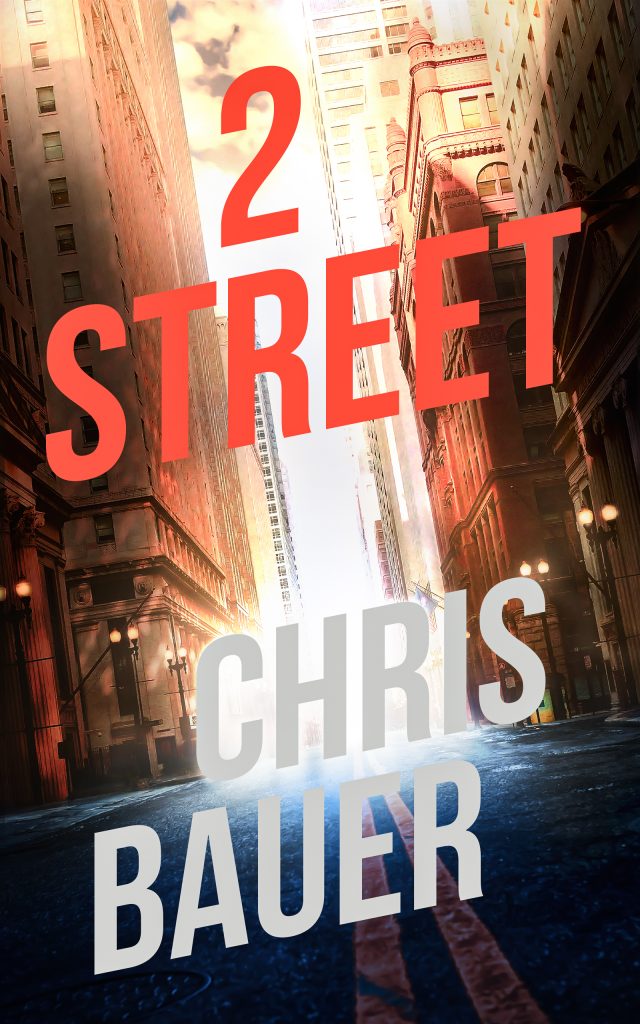 Growing up in Northeast Philadelphia, Chris Bauer has always had a fascination with Mummers on New Year’s Day.

He’s a big fan of the celebrations, the costumes, the camaraderie and, of course, the chaos. It’s the purpose behind his new crime thriller novel 2 Street, which is set to hit bookshelves on Oct. 18.

Published by Severn River Publishing, Bauer’s third installment of an ongoing Blessed Trauma Crime Scene Cleaners series dives into South Philadelphia’s biggest day of the year and the people who spend all year preparing for it.

“South Philly has been near and dear to my heart,” Bauer said. “I love all the people down there. Love the chutzpah that Philly’s got. Every person down there is going to wear their heart on their sleeve and you’re going to hear about it.”

Bauer’s new book follows protagonist Philo Trout, who survived the first two installments of the series, Hiding Among the Dead and Zero Island. Trout is written as a retired U.S. Navy SEAL who now owns a crime scene cleaning business in Philadelphia. When a series of vicious killings take the city by storm, Trout’s past provides the clues to stop them. Bauer said the novel takes place in the month of December and culminates on New Year’s Day as the Mummers traditionally parade down Broad Street, across South Philly and end up on 2nd Street. Bauer created a fictional string band called Old Time Philly String Band, which plays a big role in the story.

“How do you talk about Philadelphia without talking about the Mummers?” Bauer said. “Especially in South Philly … And it can get pretty interesting on 2 Street. It’s pretty over the top. It’s a culmination of everything they worked for, for the entire year.”

Bauer, a 1969 Father Judge graduate who now lives in Doylestown, is now 71. He worked in insurance for most of his life before professionally exploring his passion of writing over the last 15 years. He now has six novels published while continuously writing unpublished short stories throughout his life. 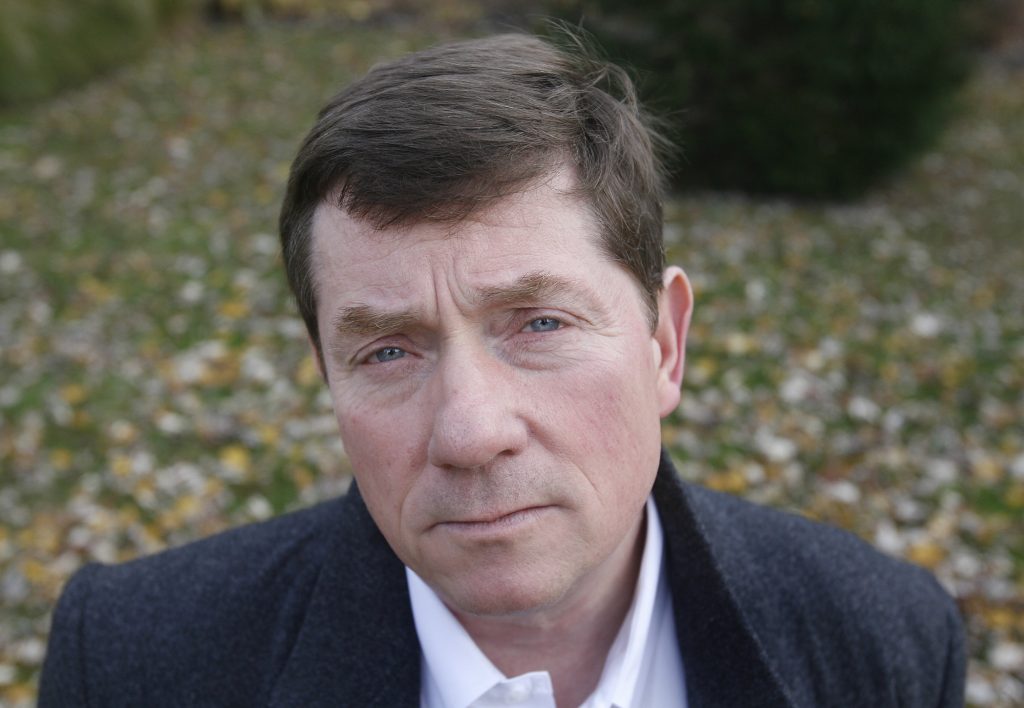 His new novel 2 Street is a fictional story but touches on real subjects.

“The Mummers had a reputation for being not too kind to different marginalized populations,” Bauer said. “And they deserved some of the pushback. With this novel, I am showing them coming out the other side. Many string bands now are open arms in welcoming people of color and the gay community. There are groups out there willing to say we need to change. This novel shows one band who has made that decision to change.”

The story starts with a grisly crime scene and several band members are brutally slaughtered while practicing for the parade. When Trout discovers that multiple victims were former Navy SEALS, he thinks he might be next on the hit list. Soon, a full-blown mob war erupts.

“It’s a crime thriller,” Bauer said. “A lot of people are getting knocked off or assassinated and somebody is trying to understand why.”

Bauer warns that the grizzly nature of the story isn’t for everyone.

“A lot of my stories are violent, or have been violent,” he said. “The language can be rough. If people are going to pick up this book they need not be bashful about what they are going to read.”

Bauer said although the story is fictional, he spoke with real Mummers in researching his story. His wife also hails from South Philly.

“I’ve been in and out of South Philly ever since the ‘70s with so many friends and relatives,” he said.

Although the Mummers take a hit in the book, as several fictional characters have unfortunate results, one of Bauer’s main focuses was to show positive strides that real clubs are making.

“Even though there are people in here that are getting taken out, I’m trying to reflect the fact that these bands are looking to do the right thing going forward,” Bauer said. “But not everybody wants that to happen in the novel.”