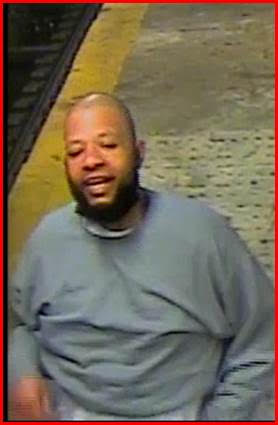 SEPTA Transit Police are asking for the public’s help identifying a man suspected of arson at two stations on the Broad Street Line on Oct. 9.

According to SEPTA police, the first incident occurred at the Susquehanna-Dauphin Station at approximately 11:05 p.m. The individual in question took off his shirt and used a lighter to set the shirt and a cone on fire, officials said. The man then boarded a southbound train and exited at the Ellsworth-Federal Station, where he set a trash can on fire, officials said. No injuries were reported.

Anyone with information about this man is asked to contact SEPTA Transit Police at (215) 580-8111. 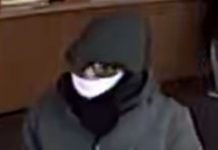 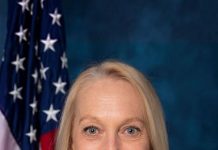