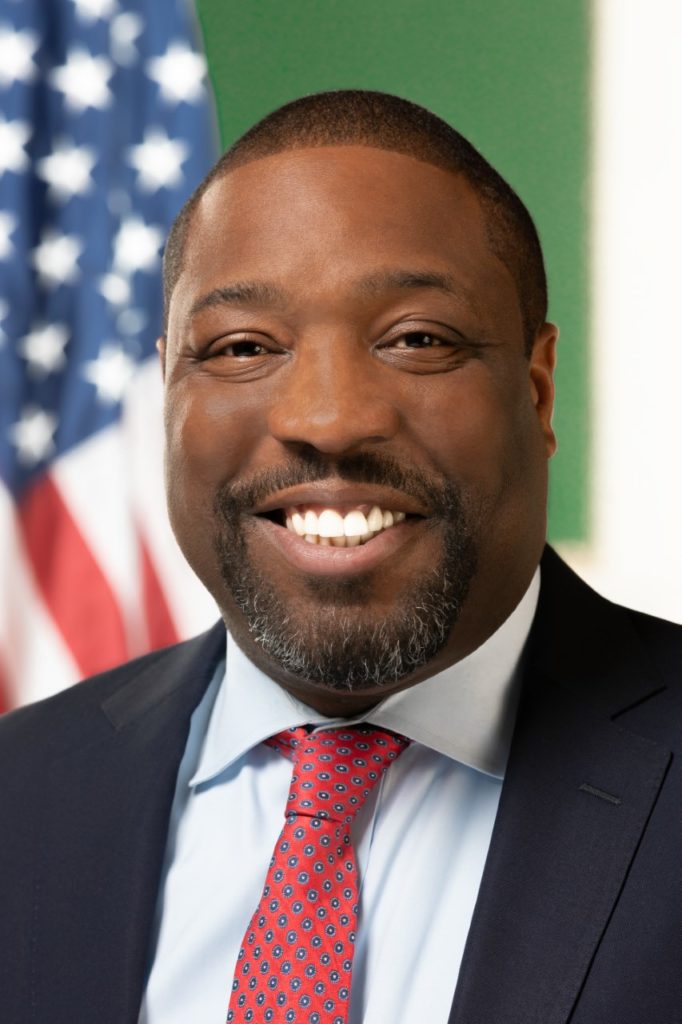 We are in a full-on crisis when it comes to gun violence in Philadelphia. In the entire history of our city, gun violence has never been so widespread and relentless. I am the founder and chair of City Council’s Special Committee on Gun Violence, but I’m also a lifelong Philadelphian. This is a five-alarm emergency and it is devastating our communities. We absolutely must do everything within our power to stop it.

Philadelphia is about to smash its all-time homicide record of 500, set in 1990. In fact, we will likely get a new record before December even starts. This year, we are on pace for over 550 homicides, and more than 2,300 shooting victims (based on Philadelphia Police Department data as of Nov. 22).

Community violence intervention programs are an essential component of any gun violence prevention strategy. They recognize that each community has different problems and different needs. They also recognize that communities understand best what they need and must be included in gun violence prevention. For that reason, my Council colleagues and I successfully advocated for a community violence prevention microgrants program that began two years ago and has distributed more than $3 million to community organizations. Earlier this year, we allocated $20 million for a larger grants program, with an award cap of $1 million per organization. I’m glad to report that, as of Nov. 10, more than a dozen organizations citywide have received a total of nearly $6.5 million in funding and more funding will be given out before the end of the fiscal year in June 2022. But we still must do more and we must do so boldly and decisively.

A national coalition of gun violence advocates has made an effective case for President Biden’s Build Back Better legislation to include a historic $5 billion fund for community violence intervention. But the fact is that we don’t have to wait for Congress to act. The American Rescue Plan, which was signed into law back in March, sent billions of dollars to Pennsylvania. The Biden administration has explicitly authorized the use of those funds for violence prevention programs, and Gov. Tom Wolf agrees. But the Republican leadership in Harrisburg has sat on those funds while black and brown people, including women and children, die every day.

With an infusion of American Rescue Plan funds, the City of Philadelphia could immediately address a number of glaring needs. Our homicide rate has doubled since 2013, but our budget has not. We have a grants program for community organizations that are out on the streets every day, working to save our neighborhoods. But what if we could fund 100% of deserving applicants?

Our Group Violence Intervention program does intensive outreach to those most likely to shoot or be shot, but how many more individuals could we help if we could reduce caseloads for our case managers? What if we had enough witness relocation funds to never turn away anyone who says they fear witness retaliation if they cooperate with law enforcement? What if our Network of Neighbors program never had to turn down a request to train community members on peer-to-peer trauma support? I could go on and on, but I think the picture is clear.

Quite simply, our community members are drowning and we do not have life preservers to go around.

The Great Glory of the Geator